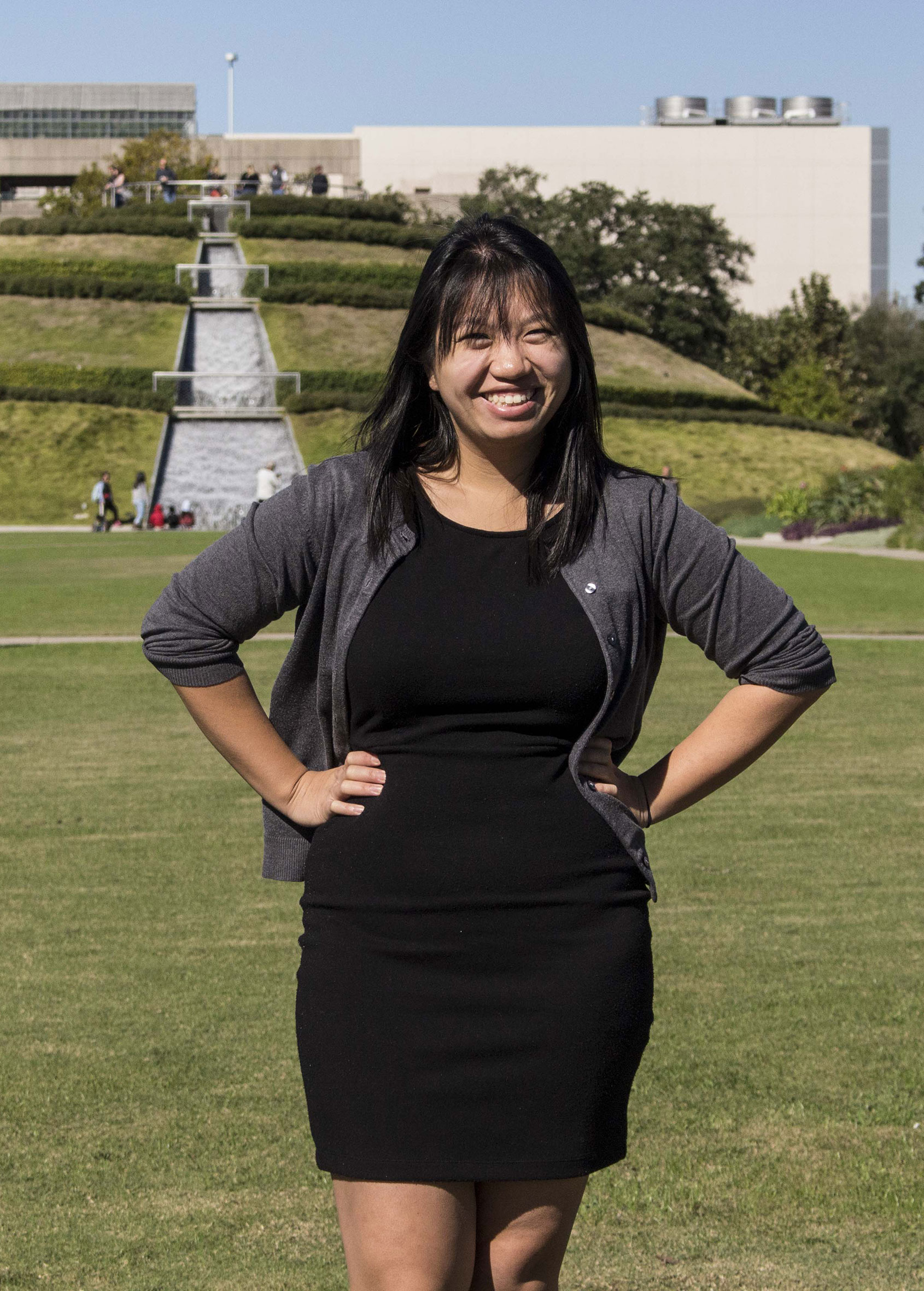 Lizzy Ha is a Process Automation Engineer with Dow Chemical. She received a B.S. from Carnegie Mellon University in Chemical Engineering and Biomedical Engineering in May 2014. While studying, Elizabeth worked for the Leonard Gelfand Center for Learning and Outreach and Falcon Genomics. Through her work with inter-city education and cancer patients' diagnostics, she developed an interest in computing.

During the academic year, Elizabeth was also heavily involved in community outreach programs such as the local Boys and Girls Club and scout certification and merit badges.  She additionally held leadership positions in her university’s chapters of SASE and Alpha Phi Omega. Elizabeth also completed two summer internships for Dow Chemical, contributing projects such as: using six sigma principles to optimize production floor layouts and developing a touchscreen interface for control equipment on the production line. In July of 2014, Elizabeth moved to the greater Houston area to work fulltime at Dow Chemical’s Freeport facility and she has been involved in SASE Houston Professionals Chapter since February 2015. When not glued to a computer screen, Elizabeth enjoys traveling and is an avid downhill skier.